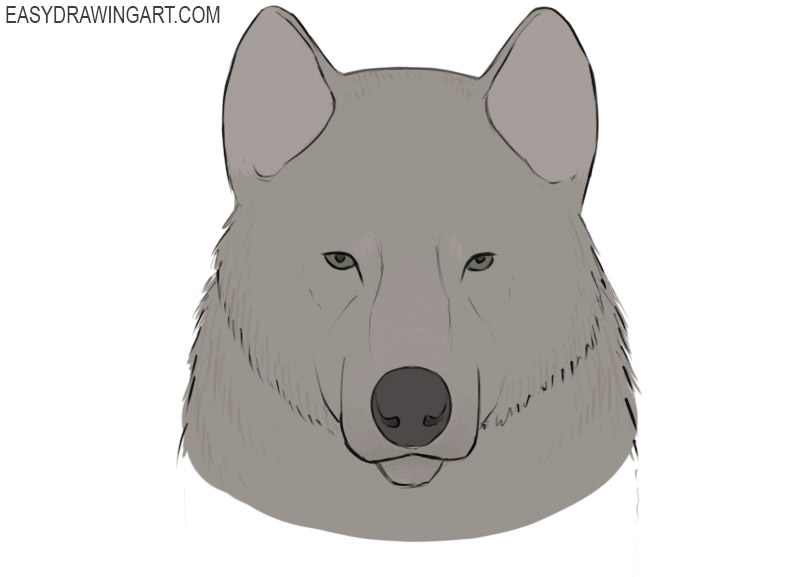 Like other instructions on Easydrawingart.com, this one will be super simple, but at the end of the eleven stages, you will get a very realistic drawing of the wolf head.

Firstly, depict the base of the head in the form of an ordinary ball, on which we will build integral parts in the future stages. 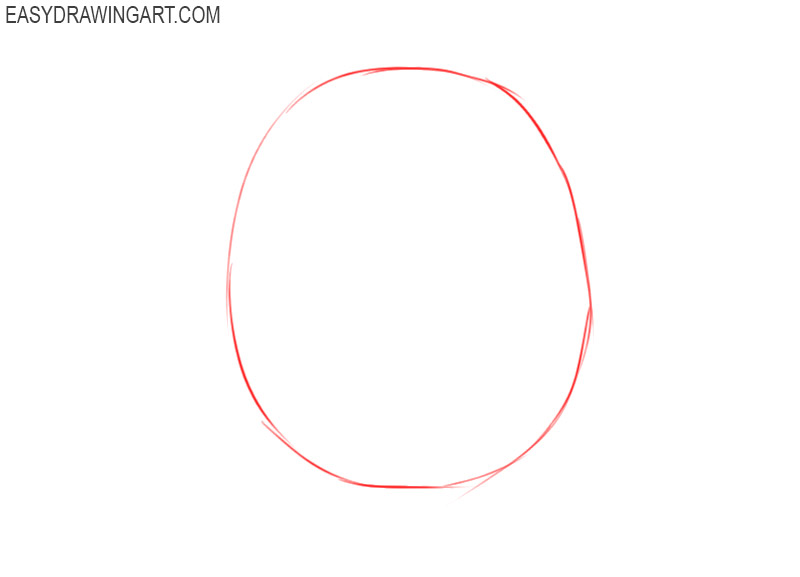 Now portray two simple lines that intersect just above the middle of the ball. Finalize stage number two by depicting the neck. 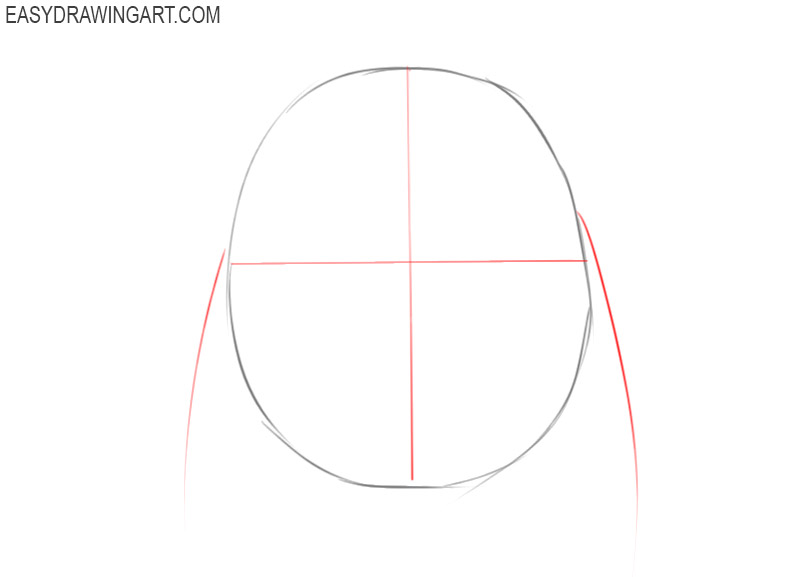 Now use the guidelines from the second stage to portray the eyes. After that, portray the round pupils inside the eyes. 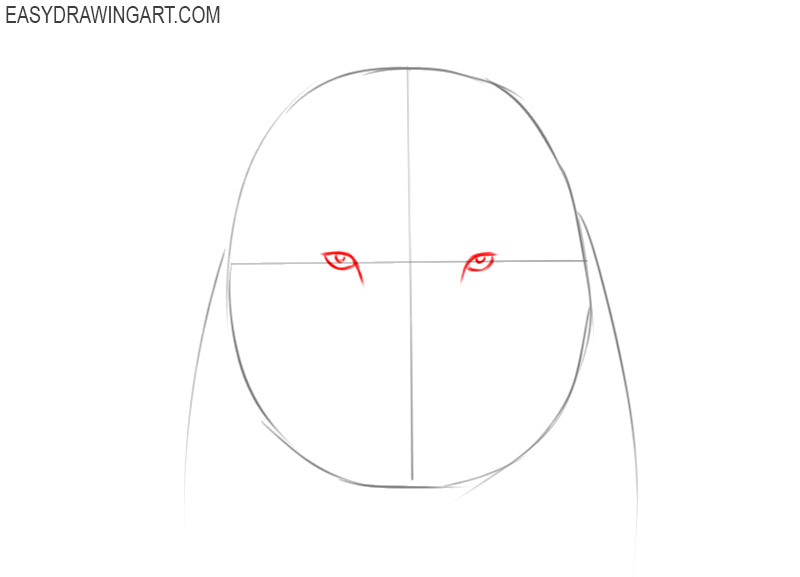 In the lower third, depict a round nose and nostrils inside. Repeat everything as did the artists of Easydrawingart.com in the image below. 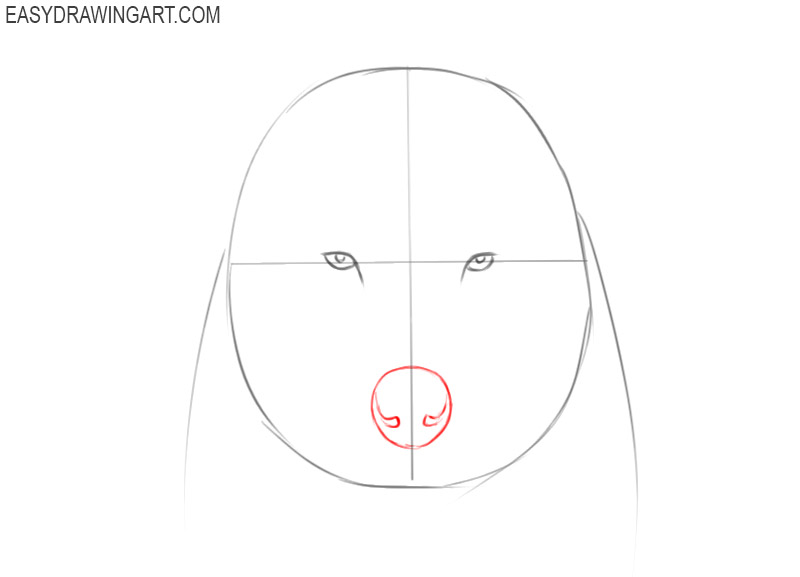 Now let’s portray the mouth of our forest dweller. Start with the upper jaw, then portray the lower jaw in the shape of a semicircle. 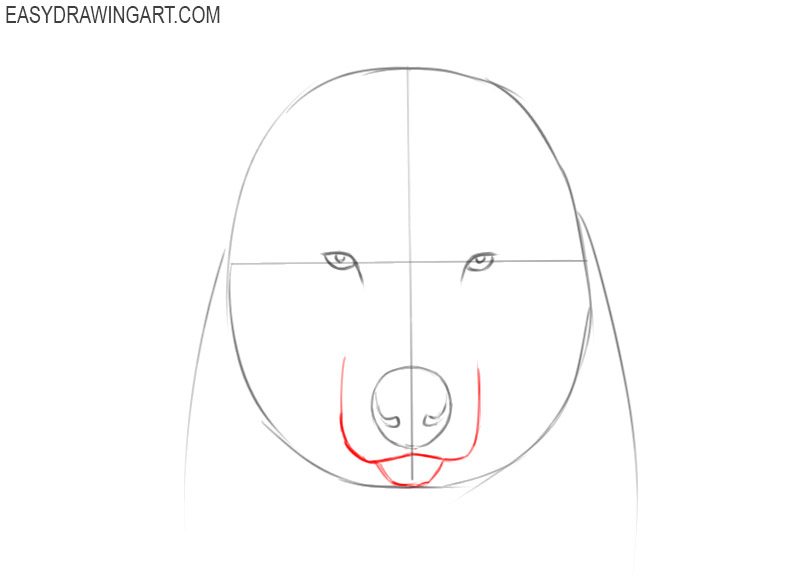 So, let’s add some texture to the wolf. First of all, portray a bridge of the nose between the eyes, and the remaining lines as in the sketch by Easydrawingart.com. 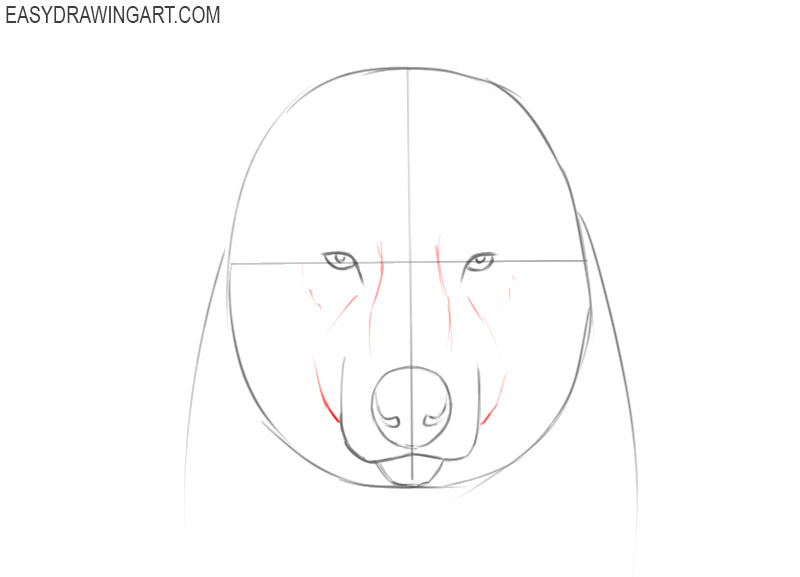 Now let’s portray the pointed ears at the top of the ball. To check the proportionality, try looking at it through the mirror. 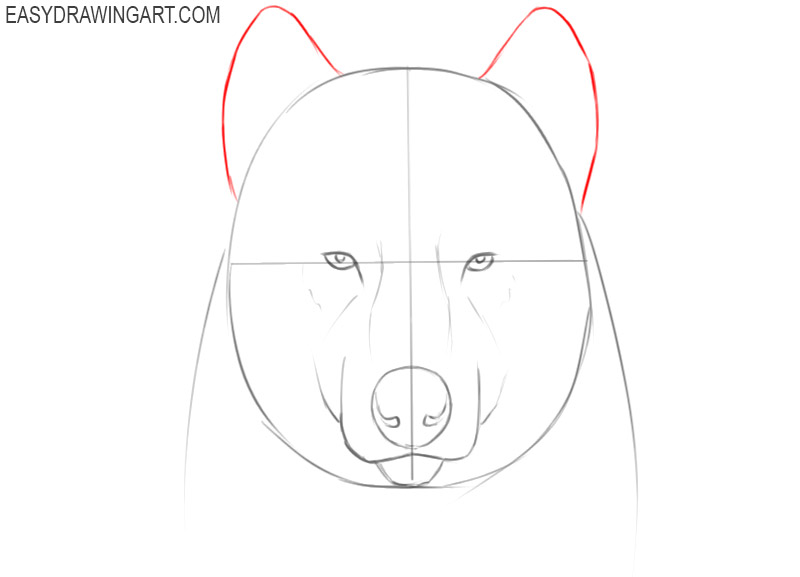 In this stage of the instruction on how to draw a wolf face, we continue to add details. Here we will take care of portraying the lines inside the ears. 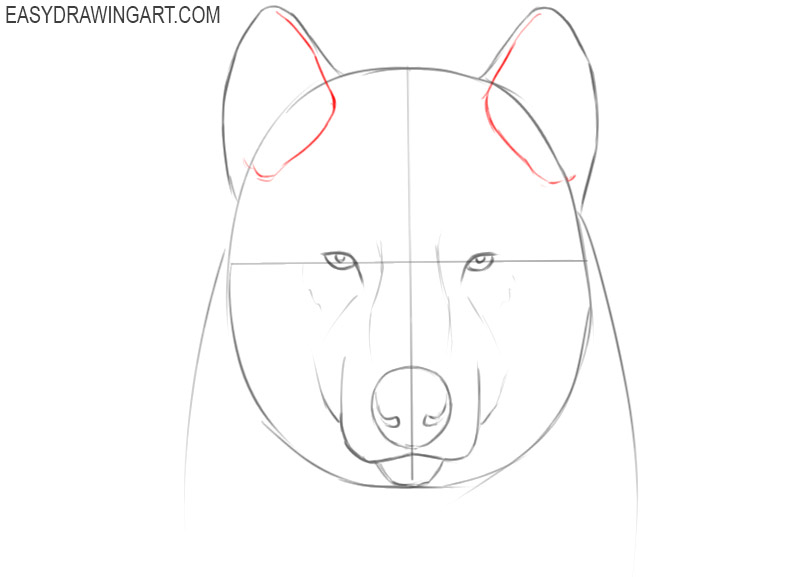 At this point, we will actually finish drawing the head of the wolf. First, portray the cheeks with a lot of strokes, and portray the neck in the same way. 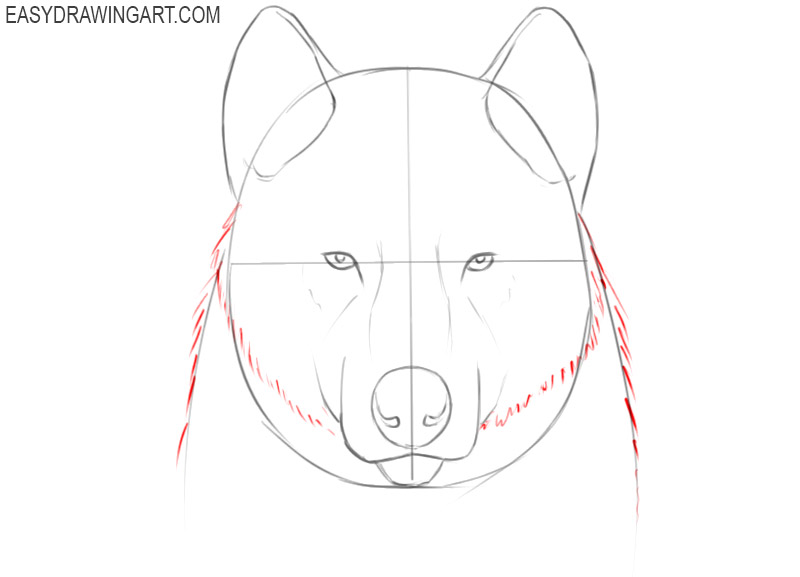 Very carefully and delicately get rid of the auxiliary guidelines from the wolf face drawing. By the way, you can make the image sharper by tracing it. 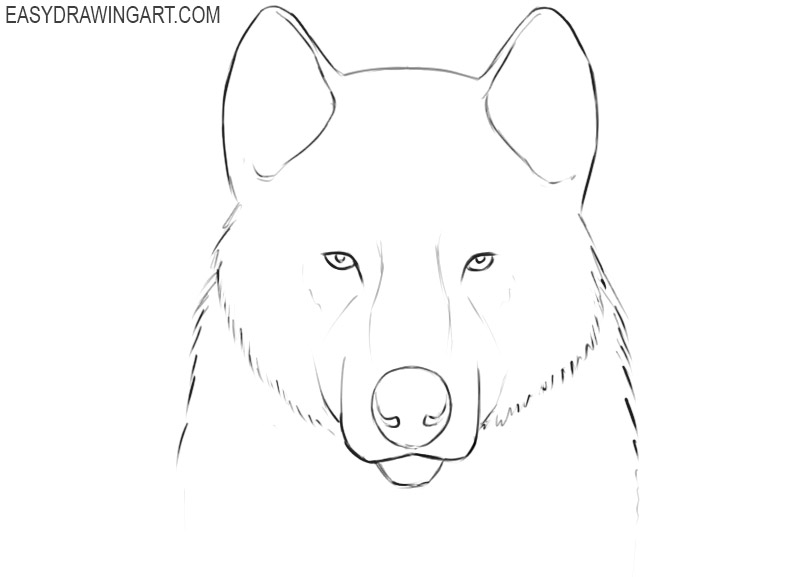 The last stage, which means it’s time for us to paint the wolf head. You can paint the wolf in gray, white or even black. Such black wolves are often found in mythology.

If you carefully repeated everything after the artists of Easydrawingart.com, now you most likely have learned to draw a wolf head. If you still have not learned, then try again. Also, write to us about what difficulties you encountered in the process of creating your work of art.