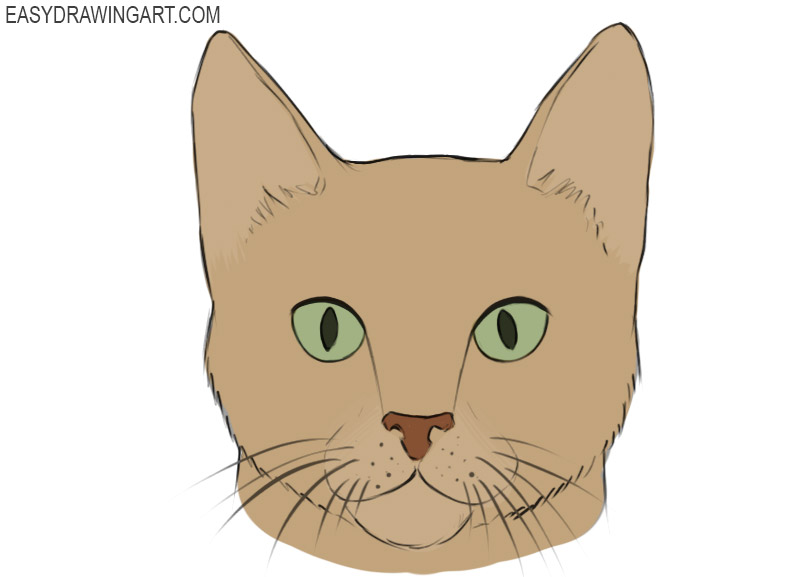 So, first of all, we will depict the kitty’s head in the form of a large oval. The lines should be light and loose. 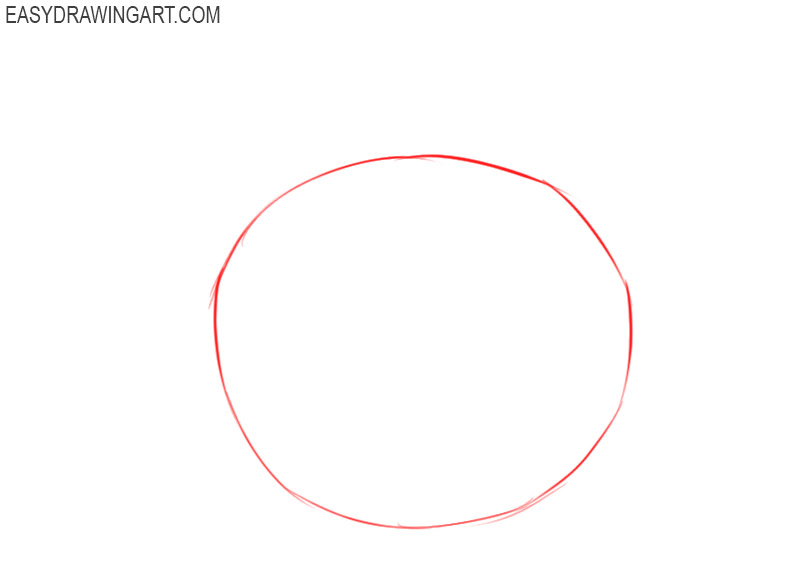 Now depict two lines that converge exactly in the center of the circle. In the same stage, depict the neck. 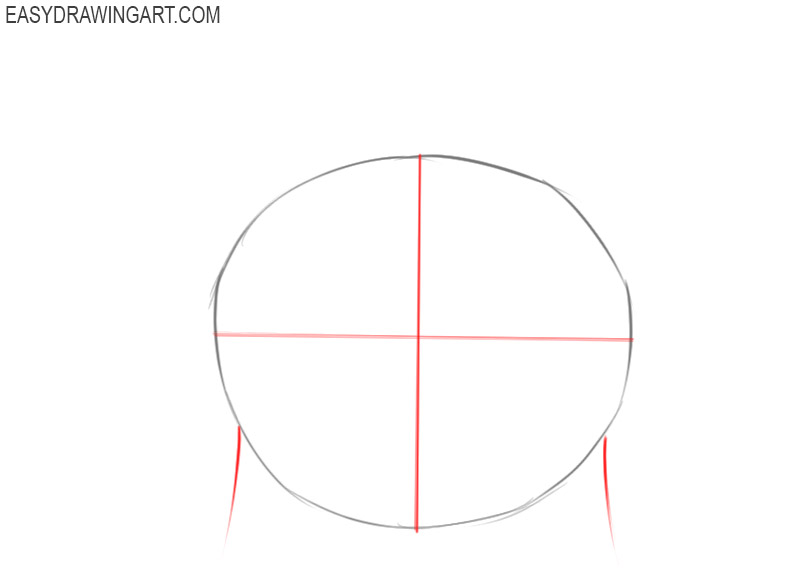 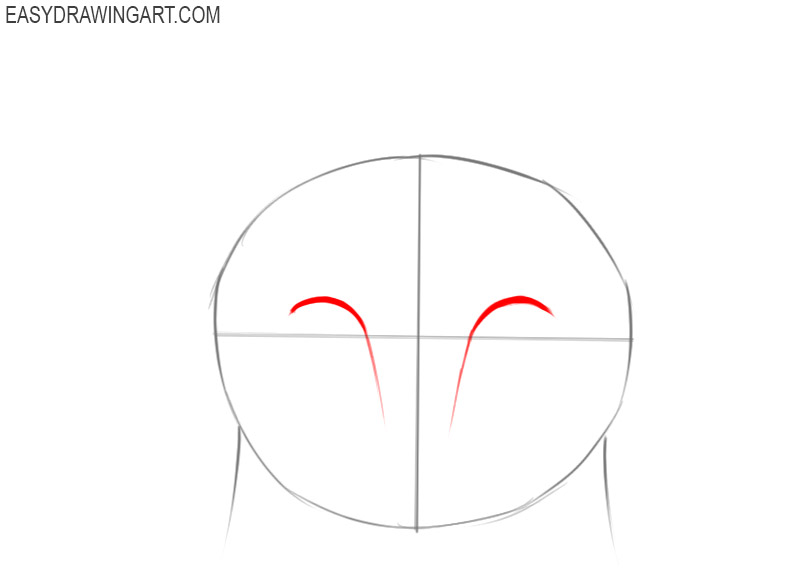 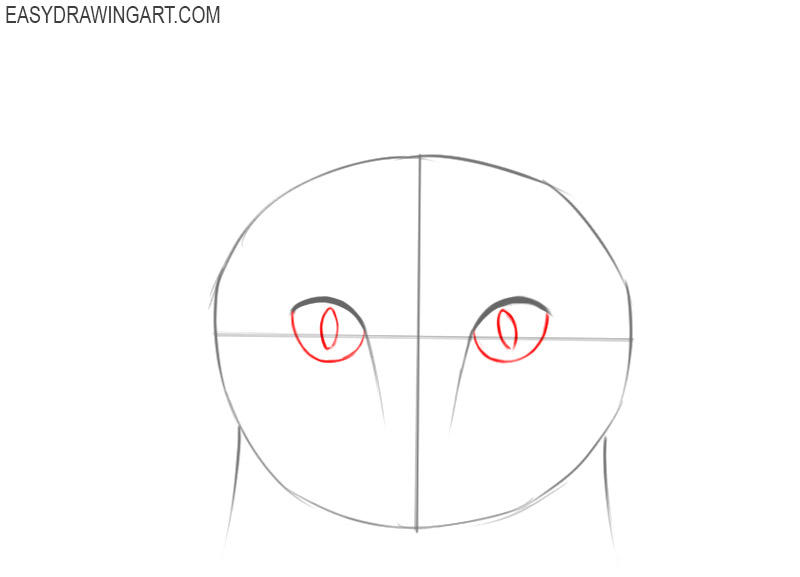 We continue to draw the cat head. Now depict a neat nose and mouth in the form of a large inverted figure 3 on its side. 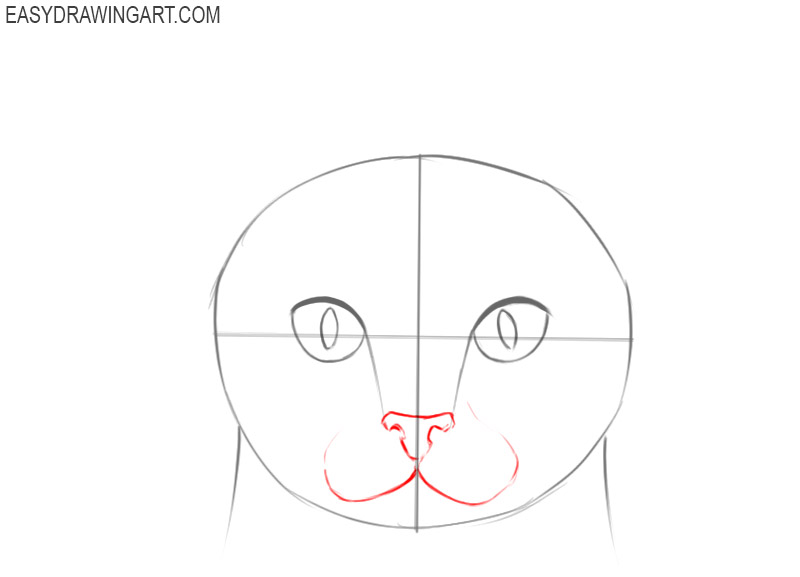 Use the arched line to portray the chin. At the top of the head, depict kitty ears. They should look like two large triangles. 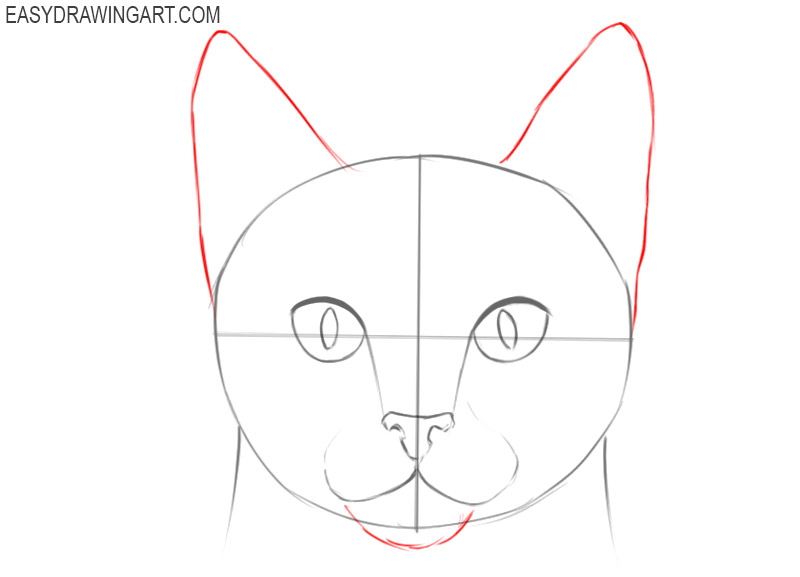 Depict the details of the ears as the artists of Easydrawingart.com did. Using a large number of short strokes, depict the cheeks of the cat. 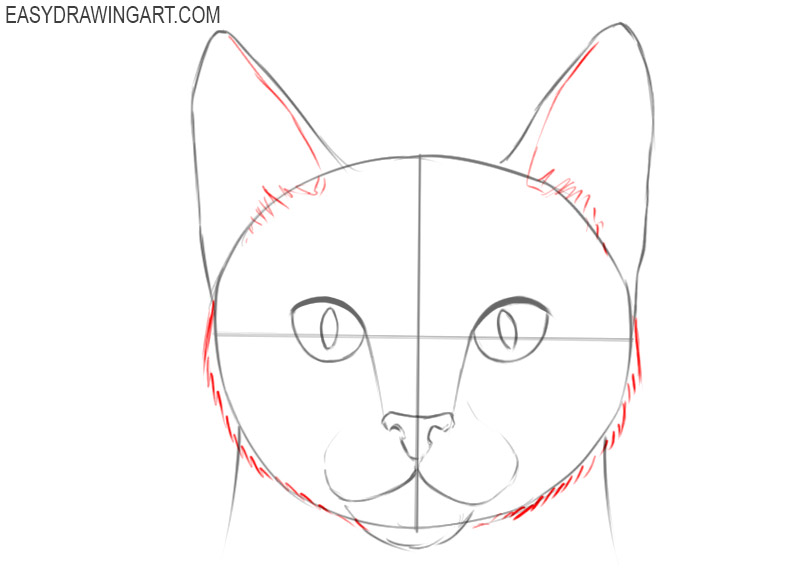 At this stage of the instruction on how to draw a cat face, we will need to take an erase and wipe off the guidelines and portray the whiskers. 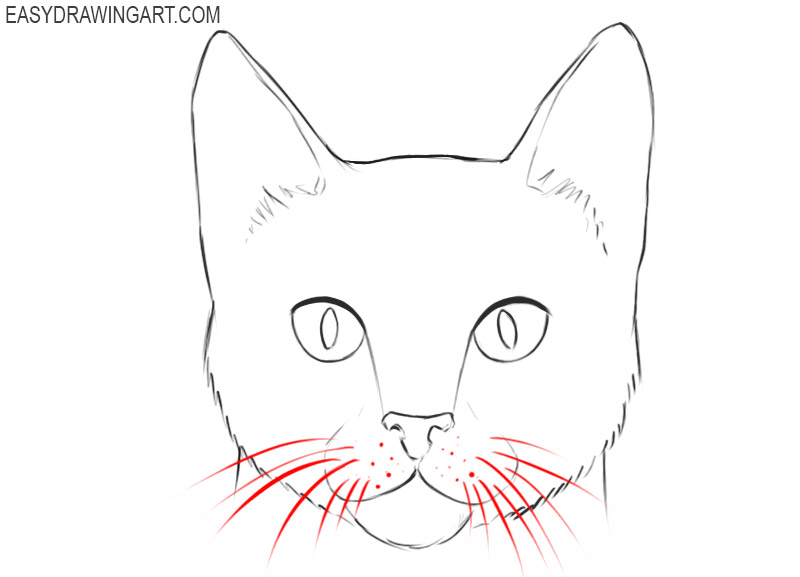 So, if you did everything right, then your cat drawing should look something like this at this stage. 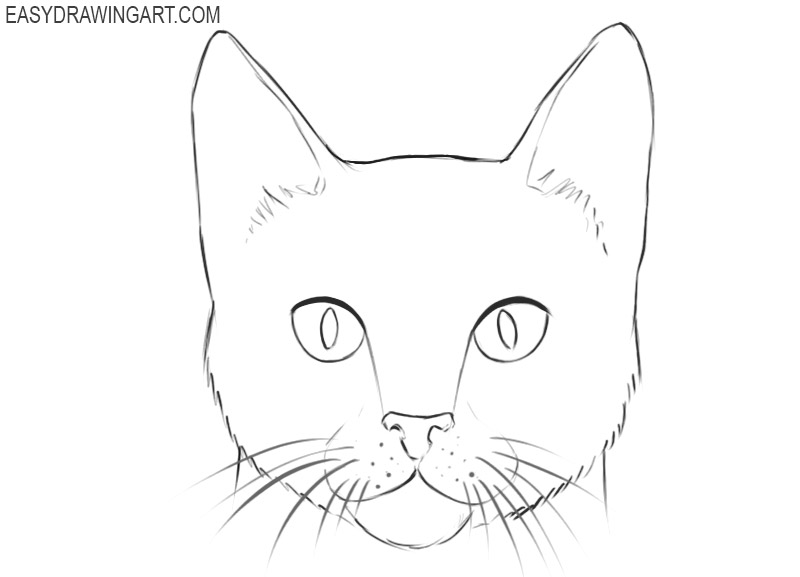 So, now take your favorite colors and paint the cat face. You can use not only the colors presented by the artists of Easydrawingart.com but also a different color palette.

That’s all, dear artists. The team of Easydrawingart.com believes that the instruction on how to draw a cat face was very simple and understandable even for the most inexperienced artists. We will very much hope that with the help of this and our other instructions you will get involved in art and embark on the path of a true artist.